Skip to main content
Home » Dry Eye Center » What are Tears? The Layers of the Tear Film

The tears in our eyes consist of three distinct layers. The mucin layer is the closest to the eyeball surface. The majority of the tears is the second watery later called aqueous. The outermost layer is composed of an oily lipid material. If any layer of the tear film becomes deficient, symptoms of dry eye will present. 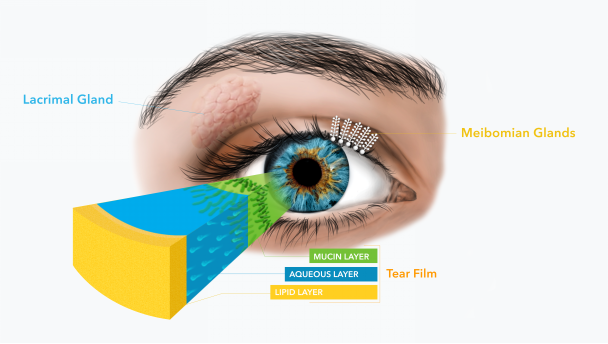 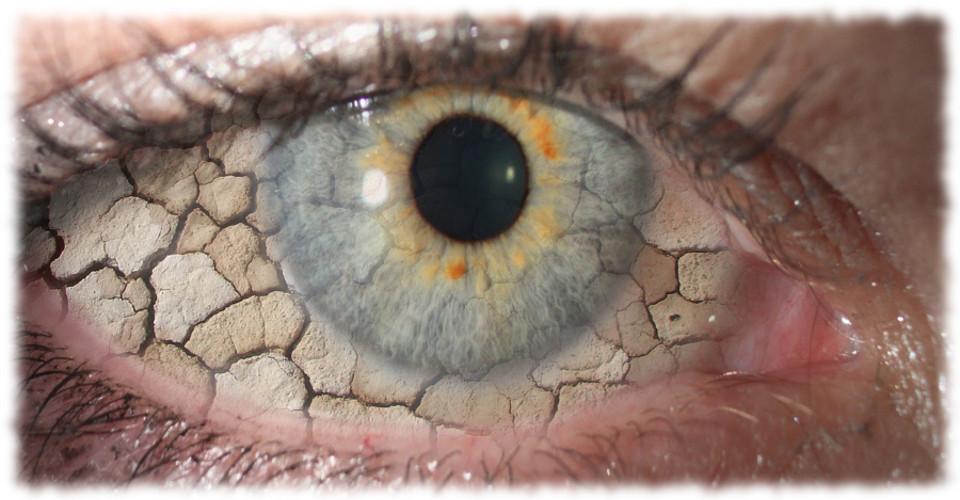 From the Lloyd Express Way:
North on Green River Road. Eastland Mall is on the left.